When the leaves fall – The consistency of change

Today is the first day of fall. The start of a new season. Which is appropriate because my life has had many seasons of its own in the past couple years. Before now my life seasons were longer than the year seasons, but it doesn’t seem like that’s the case anymore.

But there is a gift for me in the seasons of the year, in the consistency of change. And in the fall especially, I always think about what has changed since the leaves last dropped. Since the acorns last covered the sidewalk of my parents house like marbles to slip on. Since the last time the air caught a chill and the halloween stores popped up and since pumpkins last decorated door steps. 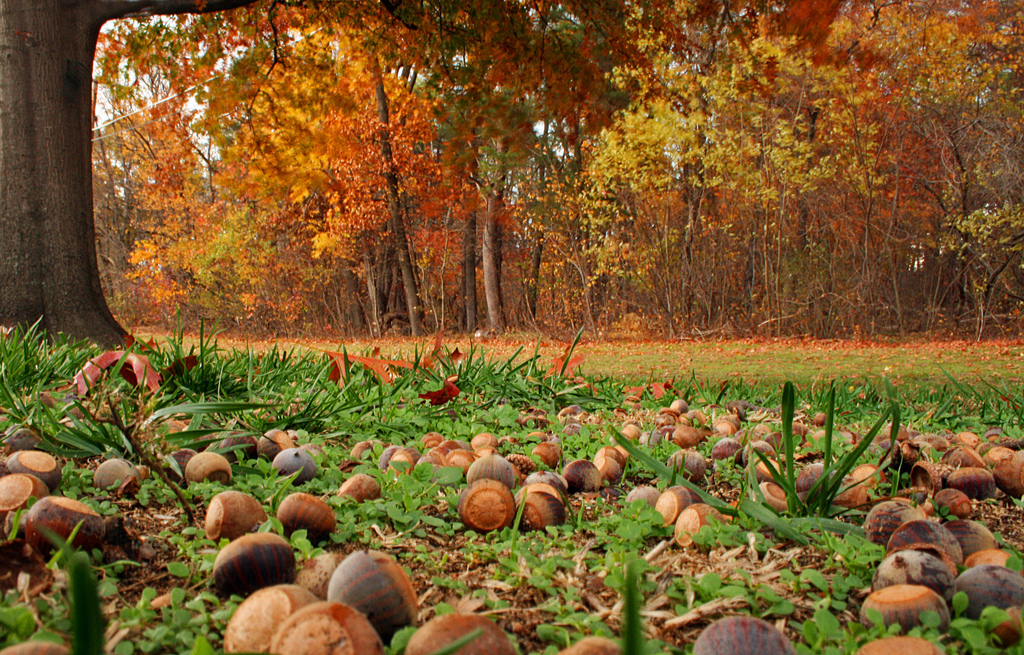 I have moved twice since last fall. Once just across town, once part way across the country.

I have made many friends since last fall. I was really just at this time barely beginning to get to know some people in Rocklin, Calif., and wasn’t super ready to open myself up again.

I have gone on many first dates, some good, some bad, some embarrassing.

I’ve seen many new places, and many old friends.

I won’t list it all, but a lot has changed. I look back on myself and my life at the beginning of last fall, and really I was just starting a new season then, as well. I recognize that last-fall girl with familiarity and affection, but I don’t feel that I am that same girl this fall day. A lot of the changes are for the better, but change is never easy, though it is often good.

But this past month, as I’ve been traveling around the world and moving across the country, I’ve been reminded of the things that are the same. And the biggest thing that is the same is this: there are people in my life who have chosen to love me, whose presence and friendship is a constant. And as I have moved now yet again, and as I have an overwhelming feeling that I don’t really have a home, these people, their comforting presence reminds me of what home feels like.

While I was traveling in Europe, I was staying each place with some of my friends from such a beautiful season of life when I studied abroad. To be with each of them was to be with old, good friends and to feel like no time had passed. We picked up where we left off, and it felt so natural, so normal to be with them again. I was camping a few weeks ago and the people I was with there, they feel like home. They’re the people who hear about when I feel sick, and what I’m wrestling with, and they know the random facts about me like the fact that I don’t like pancakes unless they’re made from bisquick. I was with good friends in Oroville and Chico who have been a part of my life for over a decade, some for over two.

In a rare gift, this season I get to again live with one of my best friends and my college roommate, for the third time in life. I can’t believe it’s already been 7 years since I met her in that Klassen 1st north dorm room on our first days of college. But she has been a consistent friend since that very beginning.

Just today, I said goodbye to a friend who had stayed with me as she passed through Denver. “How do you know her?” My roommate asked. “She’s from Oroville. I’ve known her her whole life.” There’s not much more of an explanation available than that.

And as I stood on my front porch with my family, about to make the drive to Denver, my mom said, “I think we should take a front-porch selfie before you go.” So we four squeezed together and my brother with his long arms held out my mom’s phone for our family selfie. And I hugged them and got in my car and unexpectedly cried as I drove away, waving to them.

I don’t feel like I have “a home” anymore, but I have people who feel like home to me. I’ve come to see that these people, who have been family, whose friendship and love and support has been constant despite the ways that my life and I change, they are the constants in the seasons of life.

In my ever-changing life and my ever-growing self, it’s comforting that the earth and time still remains constant. The acorns still fall. The leaves still change color. And there are still people who know me and love me. People who feel like home. And the rest — well, the rest will change with the seasons.