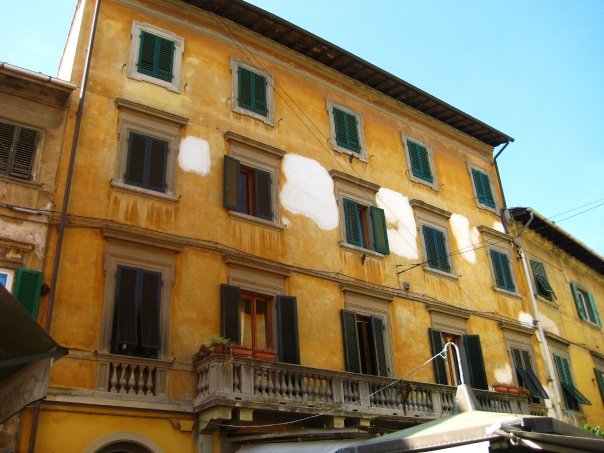 We were sitting on a bench in a Swiss train station one evening, about to leave for what we would soon call “Kate and Jo’s Italy Adventure.”

Kate was my crazy college roommate. She had dyed, jet-black hair, and a weird sense of humor, and she was one of my first college friends I had made in San Diego.

We had been co-adventurers our whole friendship. We had already climbed many buildings, broken into many hotel hot tubs, swam in public fountains, had hours-long lunches in the cafeteria. We’d done the typical freshman experience of college together and we got along great. Then when I went abroad for a year, she ended up joining me my second semester. 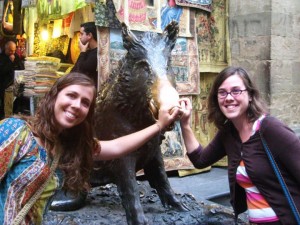 The train was coming soon and we sat anxious for another grand adventure to begin.

And then she began talking about how grateful she was for our friendship. My heart echoed hers.

“I don’t know your philosophy on best friends, because I know you already have one,” she said as she broached the subject somewhat timidly — an unusual thing for Kate. “But if you think you can be best friends with more than one person, can we be best friends?”

That’s when I knew we already were. We had had a lot of fun up until that point, and a lot of hard and real conversations, but I can remember that evening in the train station, and I knew that was the moment Kate was committing to being my friend through it all. Since then, she truly has.

Last July, nearly three years after our train station talk, Kate and I were heading home from a friend’s wedding in San Diego together, prepared to drive through the night to get back in time for Kate to work the next day. We had only been on the road about two hours before we found ourselves entering an intersection at 50 mph at the same time as a truck entered it. We hit them at full speed.

There was the deafening roar of shattering glass and crumpling metal, and then a silence. As I came to, I remember turning to look at the passenger seat, terrified of what I would find there.

But I found a living, conscious Kate looking back at me with shocked and terrified eyes. That was before I yelled at her to get out of the car because the smoke filling it had me concerned we would blow up like in the movies. Maybe not my brightest moment.

On the ambulance ride, with us both being treated for injuries, as the shock started to wear off and the pain started to set in, I recall crying and simultaneously laughing. We were making fun of ourselves and the situation, and bonding even in the disaster of the moment. 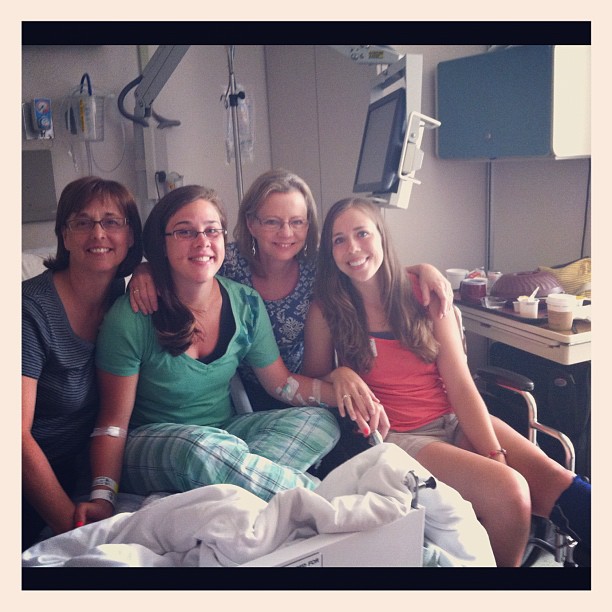 And this year, when tragedy struck again in my own life, I called Kate. She sobbed with me over the phone. I called her the next day and said I needed her to come be with me. She arrived mere hours later. She didn’t have the right words. She was just there. And that is what I needed her to be — there.

In life I have known some fair-weather friends. That’s just in our human nature to be there when things are good and to fade out when they’re not.

But then there are those friends like Kate, and others — who when everything blows up, when your life crumbles, when it feels like you’re Chicken Little and the sky is falling — show up and stay with you. And, like all-weather tents, you don’t know if they’ll really hold up until the storm comes.

These all-weather friends are not typical, but they are gifts. I am humbled that some have dared to weather the storm with me — again and again. 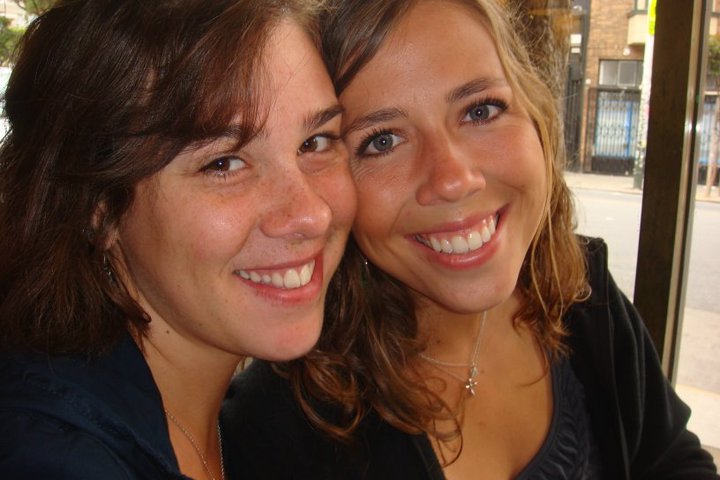 Joanna O’Hanlon is an Oroville resident and columnist for North State Voices, which appears once a month at orovillemr.com. She can be reached at jrohanlon@gmail.com.