North State Voices: The year I showed up (again and again) 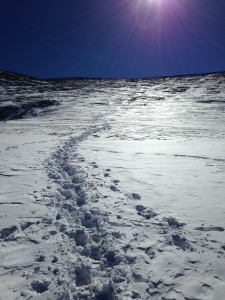 North State Voices: The year I showed up (again and again)

In the latter part of the letter, I made some commitments to 2013, promising what I would bring to the table in the new year. The first flippant promise I made, the one I thought least about before typing it onto the page was this: “I will bring all of me for 12 months, no less and no more. I will be present.”

What I meant was that I would smell the roses and wouldn’t be on my phone at the dinner table. Quickly, though, this promise began to be a theme on a very literal level.

The hardest thing I did this year was to continue to show up to places and spaces in which I didn’t want to be.

It has been a year of great loss. There were many, many days where I didn’t want to get out of bed because life seemed too heavy to handle. But I got up.

It has been a year of great pain — my own, and the pain I’ve caused and seen in others. There have been many rooms I did not want to walk into, phone calls I didn’t want to make, confrontations that I would rather avoid for eternity. I wanted to run away, but I walked into those rooms, I voiced the words that made my gut churn, I was physically present in the hardest of situations I’ve yet to know.

It has been a year of great change. I moved into a new community where I knew exactly one person. I finally got the courage to put in the effort to start over and get to know new people. I took enough deep breaths and talked myself into going to a group function at church, only to find out they were not there — they were having a barbecue at a park.

While a voice inside said, “Oh thank God, I can just go home,” my hands looked up directions to the park, and I went, looking for a large group of people I had never met. I found them eventually, and it was not comfortable. But I went back the next week, and the next, and the next.

It has been a year of growth: Spiritual, emotional, mental and physical. I was able to climb my first 14,000-foot mountain this year because I started to run several times a week. I have never “felt like running” in my life. But I put my shoes on, and put one step in front of the other until I was done with each run. And you know what? The more I run, the easier it gets.

These things only happened, though, because of one decision.

I told 2013 that I would give all of me for 12 months. I promised that I would show up. So I have. As a result, I have traveled farther in every atmosphere of my life than I have in any year prior.

It has been the hardest thing I have ever done. And I intend to do it again next year. 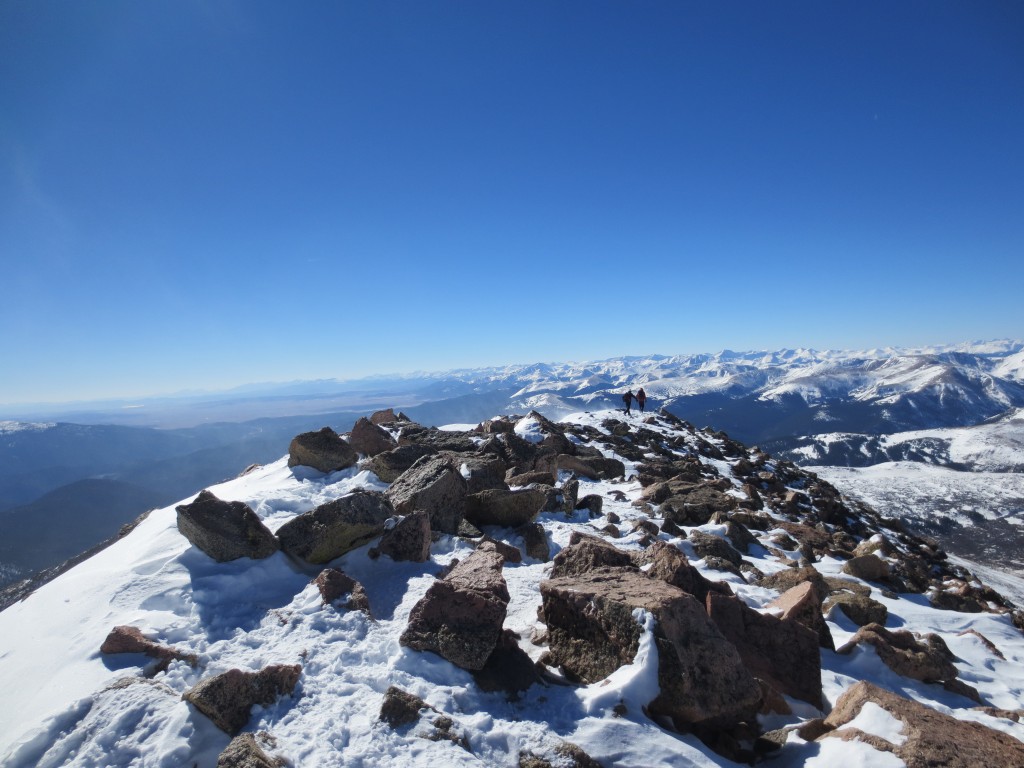 *You can read the original “Dear 2013” letter here