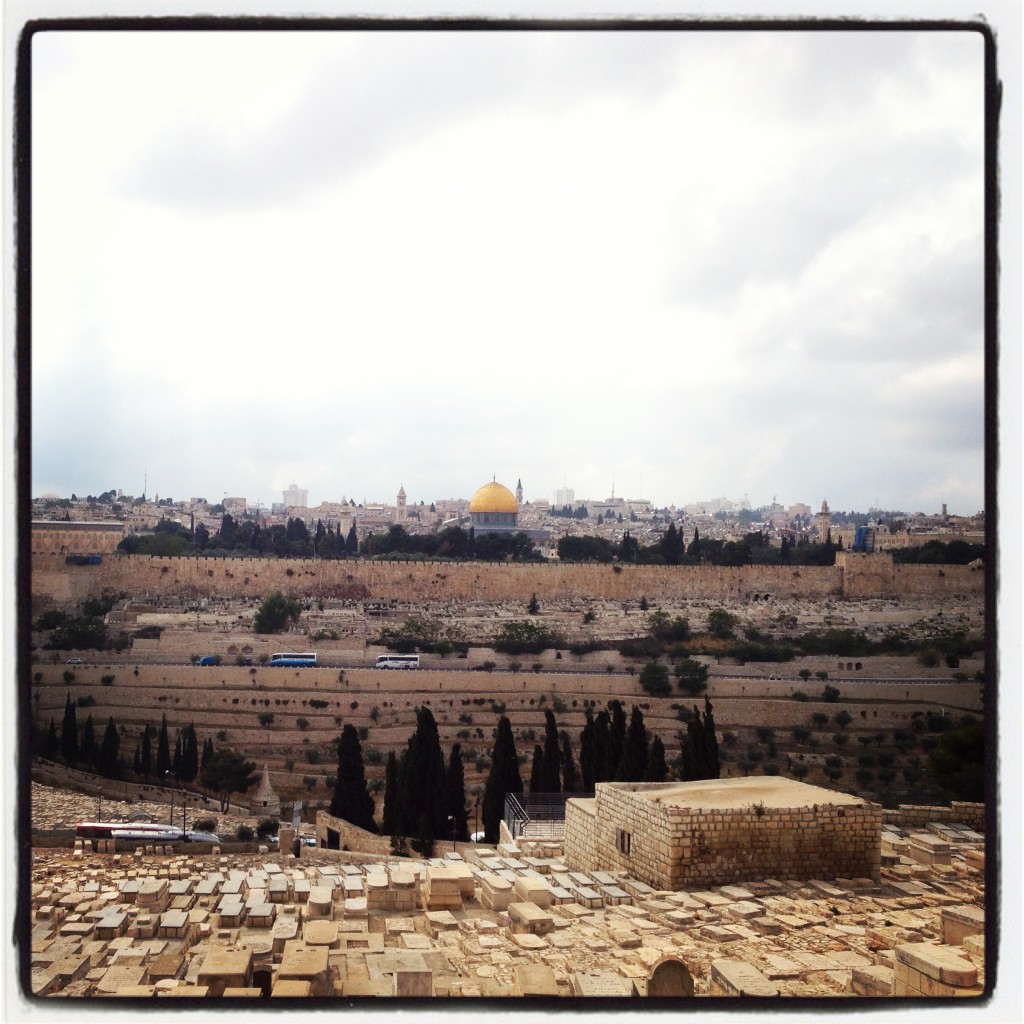 The streets seemed safe in Israel, even at night.

While we were there last month, my mother and I walked everywhere — even in the old city of Jerusalem — and while sometimes we got lost, both Palestinians and Jews were warm, friendly and helpful to us.

We drove through areas of Israel where the store fronts were written in alternating languages — one in Arabic, two in Hebrew, two more in Arabic, and so on. The interspersing of the people groups in some areas is undeniable.

From an outsider’s perspective, there seems to be peace in Israel. And by all means, it is safe. 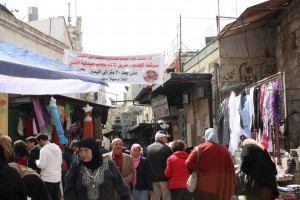 Safety and peace, however, are not the only longings burning within the hearts of the Holy Land residents. It’s a land where compromise is the price of peace. All sides are still aware of the lack of their ideal.

Belonging to the land and in the land is the song of their souls.

The last century of the land’s history has been muddied by politics, peace treaties, declarations and statements — by the drawing and redrawing of boundaries, by the rebel attacks (from both sides), by the proposals of compromise which have been rejected, by the tearing down and building of walls, of communities and of nations.

The Palestinians in the Palestinian Authority territories technically live in Israel, but their passports (and freedoms) belong not to a nation, but to a territory.

“Confused yet?” asked our tour guide, Bruce, a Jewish Boston native who immigrated to Israel 40 years ago. “Good. Then we’re all on the same page. Confused.”

Everyone knows this isn’t the final solution, but it’s the solution for today, and for tomorrow probably, too.

Aside from the people groups, there is the division of the religious groups, also. The old city in Jerusalem is divided into the Jewish Quarter, the Muslim Quarter, The Armenian Quarter and the Christian Quarter. Even the holy sites of the Christian faith are divided among varying sects. This sort of shared custody of the holy sites is appropriately termed “Status Quo.” 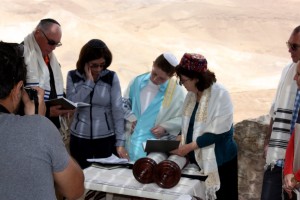 But as I walked up a steep, cobblestone road in the Jewish Quarter, a young boy wearing his yarmulke and his side curls held the hand of his toddler-aged sister as they struggled up the slick hill through the rain. They were laughing, smiling and speaking softly to each other in Hebrew.

As I ate shawarma in the Muslim Quarter, the owner of the hole-in-the-wall restaurant talked excitedly about how he is moving to a bigger location soon because business has been good.

In Bethlehem, a Christian Palestinian merchant spoke about how he had been born a Christian, but had lived a horrible life. His eyes moistened with grace and hope as he spoke the words, “I am a Christian again now. Christ still takes me, even though I have been so bad a person.”

And women from our tour laughed loudly with that care-free American way that we sometimes have as we got on the bus one afternoon.

“It’s good to hear the laughs,” Bruce said from the front microphone on the bus. “After all, that’s what the gospel is all about. You know what the word gospel means? It means good news.”

Bruce mentioned that when he was younger, he wanted to start a newspaper that printed only good news. His friends talked him out of it, saying no one would read it.

But Bruce’s newspaper idea says something important about him and the rest of Israel — that in the midst of the uncertainty of life in the land, and the temporary solutions that lend peace for today, all the people in the land are thirsty for good news — both spiritually for eternity, and practically for today.

The song of good news may not be the loudest song burning in the hearts of all Israelis and Palestinians, but it may just be the one that gets them through today, and probably tomorrow, too. 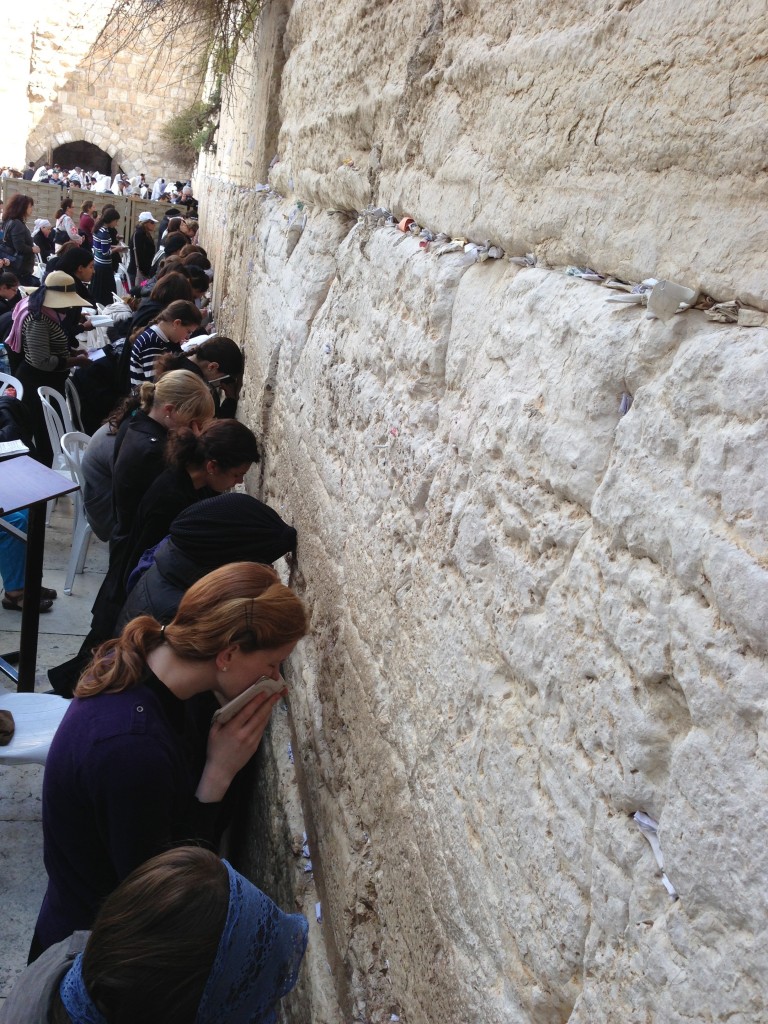 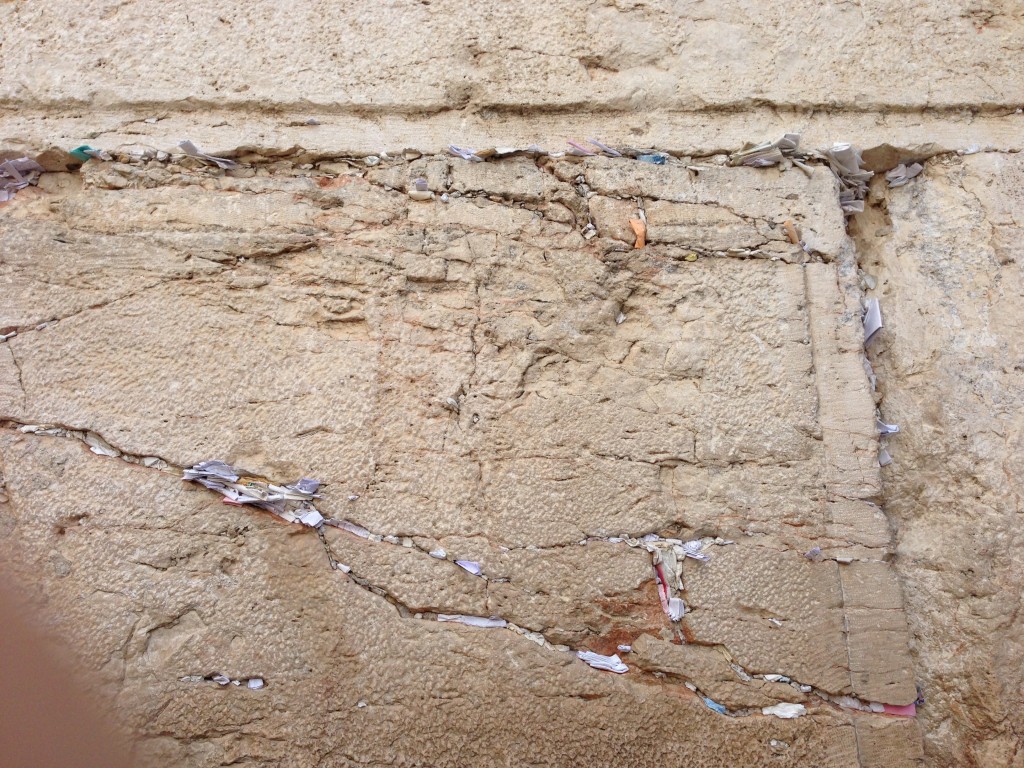