Five years ago, my big sister died.  I won’t try to use euphamisms like “passed away” to make it sound more elegant and less blunt.  Because in all horrible honestly… it was a blunt blow to my family which left a gaping hole.  There was not much that was elegant about it.  But it happened… and we’ve been left to grieve.

Grieving has changed over the years since that day in 2004.  The first day was full of tears, hugs, silence, singing church songs, family coming into town.  The following weeks were a mess and a blur.  Once the funeral was over… we were given grace by those around us, but for the most part, the rest of the world moved on… they had closure.  So, when we couldn’t find closure, and when it hurt too bad to grieve in healthy open ways, we all found different ways to shove our emotions and memories onto a shelf in a dark closet and lock them in there.  Everyone in the family dealt with this stuff in different ways, but for me, the messy few weeks after her death turned into a messy year.  living a two-faced life, i did many things I shouldn’t have been involved in.  it was a time of pain, denial, expectations, anger, depression, rebellion, confusion.

Even though i ditched school a lot in those days, when it came around to March 7 in 2005, the first year mark after Julie’s death, I asked my parents if I had to go to school that day.  They said no.  If they had said I had to, I probably still would’ve ditched… but luckily I was able to do this with their blessing.  My dear friend Dena also asked her parents, and they said it was fine.  This is how an important tradition began… a tradition that has been of comfort and healing, a tradition that has helped my grieving process as a whole.  Starting that first year, and continuing since then, Dena and I have take the day off on March 7th, and spent the day going around, doing whatever.  We’ve found adventures, and we’ve also had times where we just sit and cry and remember my sister the way she really was.  There’s also just good times of silence.  Destiny has also become a significant part of this tradition.

Each year, the day looks a little bit different as each year the absence hurts a little bit less, and the memories warm my heart a little bit more.  This year, I am in Europe, and obviously Dena, nor Destiny, nor any of my close friends from home are here.  I had already thought this through earlier this week, and was concerned… not knowing how I would spend the day… not knowing how to handle being in a place where no one knew her name, knew the story, or knew how to help me on that hard day.  But everything turned out to be alright.

In the morning I got up and played piano for a while.  This helped.  Then I was aching for some sort of a release… I needed to go do something… i needed that traditional theraputic day.  I ended up convincing my friend Signe to go on a bike ride with me and we ended up riding all the way to the Rheinfalls.  It was beauitful.  absolutely beautiful.  On the way back we stopped and got ice cream at this cool cafe and hung out there for a while, and then rode back home.  It was a simple day, and although I didn’t talk about memories of her… or explain the story… somehow it was enough.  Riding my bike out in the fresh air in the sun was so great, and it made me recall simple sunny afternoon bike rides with her and my brother.  It was a simple day to remember when times were simpler.  Not perfect.  just simpler.  and it was just what i needed.

After julie died, I remember being enthralled with the Peter Pan quote, “to die would be an awfully big adventure.”  Now, I see though, it’s only an adventure if the life you’ve lived up until then has been a part of the adventure.  I’m glad that i’m healed enough now in my grief that I’m able to embrace an adventurous life, even if that life one day leads me to my death.  For now, I love life, in all of its ways… in the pain and the joy, in the crap and the clean, in the good and the bad.  Because life is real… and I love real things, because they are a glimpse at God in all his reality.

Again this place seems to be a place where brokenness meets healing, and where pain and joy are able to happen together.  Even with everyone home for spring break right now… I am not wishing I were anywhere else but here right now.  This is where I’m supposed to be right now.  And that is an incredible feeling.

Thank you to Dena for helping me start such a tradition, and to destiny for picking up where Dena had to leave off (stupid college).  and thank you to my family who has been so good about being understanding that we all grieve in different ways.  I love you guys.  we’re still all in this life-thing together. 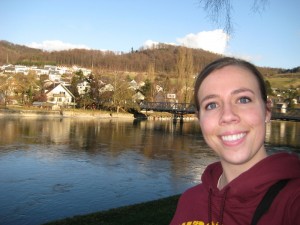 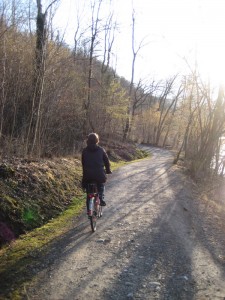 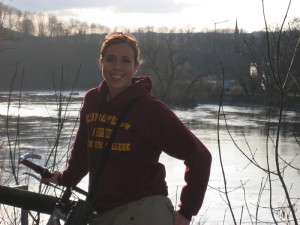 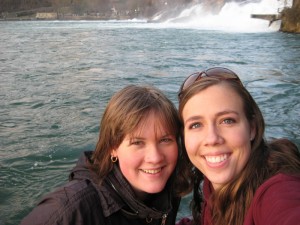 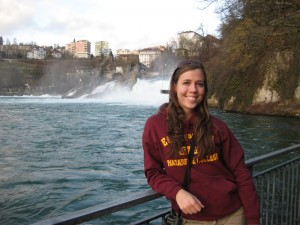 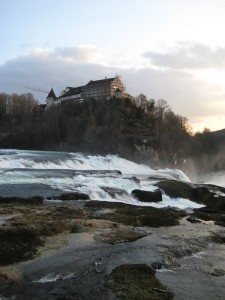 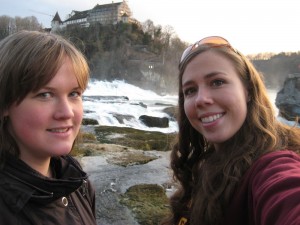 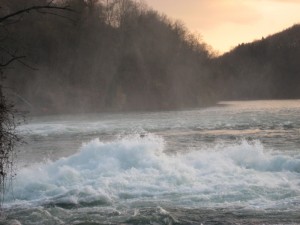 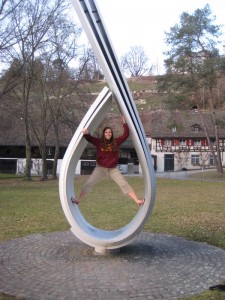 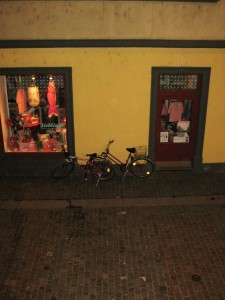