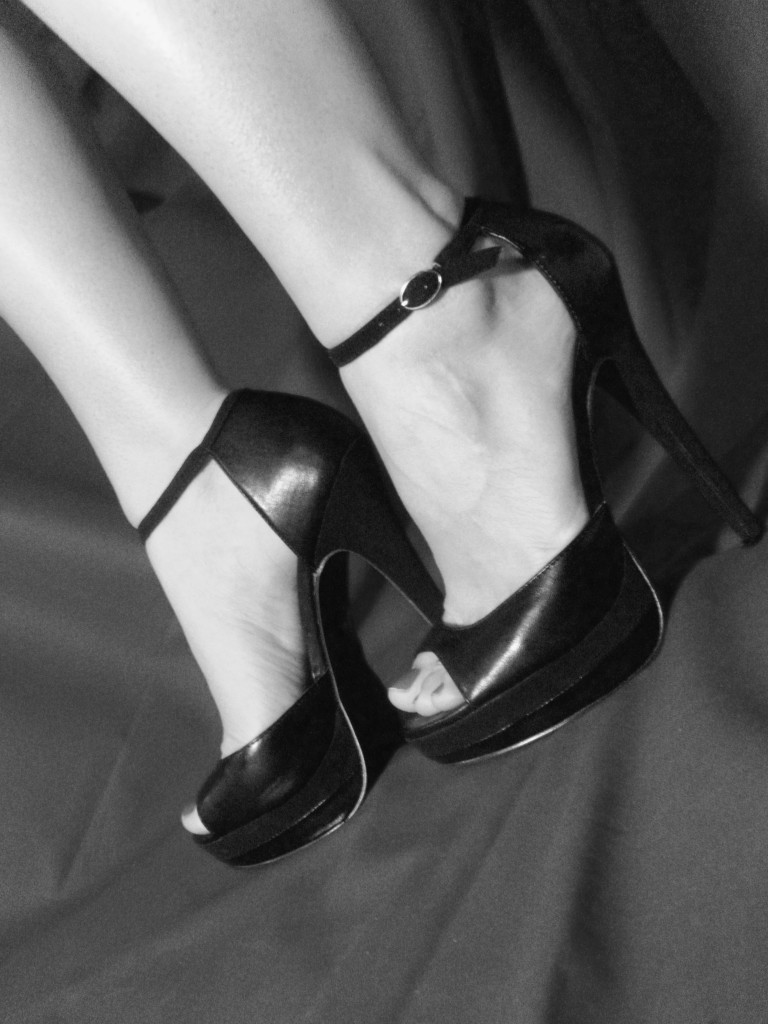 Originally Published in the Point Weekly in Spring 2011

“And there’s a lady over there she’s acting pretty cool. But when it comes to playing life she’s always playin’ the fool.”

As Scher began dancing here years ago, she too was constantly on her game.  For the first six months of dancing, she never drank on the job. But there came one night where she decided to have a drink.  She felt like she was looser, more comfortable, and more enjoyable to the customers when she had alcohol in her system.  Soon her whole group of friends had changed, and drugs and alcohol became more regular parts of her life.  She heard about the money that could be made in Las Vegas, and began working there every other week, while her ex-husband had his week with their son. Then Scher’s fellow Vegas dancers mentioned how much money escorts could make.

She was still convinced she needed more money, even though she was making more than she ever had before, so she began escorting as well.  As her income grew, so did her spending, her depression, and her drug use. Some of the clients she saw were powerful and famous, some were just low and lonely.

Contrary to popular belief, Scher says that most of what she was expected or asked to do as an escort wasn’t sex.  Still, her whole experience in the sex-industry was a game of justification.  After all, she started out with good intentions, just trying to earn a living. And her drug use was just to get her through her shifts and calls. Looking back though, Scher now estimates that she spent her last two years in the industry perpetually high.

As an escort she found herself in dangerous situations numerous times.  She would get a call in the middle of the night and be given an address. She never knew exactly what she was walking into.  At one of her calls when she was still employing a body guard, she was greeted by a man who looked truly insane.  Scher’s instincts told her to run, but before she could get to the door, he locked her in. She screamed and her body guard was able to get in and help her escape.

Another time Scher had to run out on a call so fast she left her shoes behind. At some point she substituted a body guard for a taser to cut down on costs. Looking back, Scher can’t believe how many dangerous positions she put herself into, all in the pursuit of money.

This kind of danger of violence isn’t abnormal for this industry. In 1978 the now well-known local ordinance was created by the city of San Diego which added a few regulations—most notably, the rule that an adult entertainer must be six feet away from costumers while performing – in an attempt to reduce “crime in and around adult entertainment businesses.”

However, a study in the Journal of Sex Research from 2006 found that the areas in the immediate vicinity of three San Diego Sexually Oriented Businesses had crime rates that were more than twice as much as in the surrounding community. A Yelp user who goes by MaryJane C left a review in early February claiming that the bouncer had physically assaulted her as she was leaving from her shift at the Pure Platinum Club in Little Italy. She writes about being wrestled to the ground and then being kneed in the face and thrown outside.

Even now, in the back of the club, near the dark velvet bar stools with STAR WARS embroidered in the back, stands the manager, checking out the bruise on a dancer’s upper buttocks. She’s telling him it hurts.  And she’s not the only girl here with bruises sprinkled over her body. Maybe they’re from climbing the pole.  Maybe they’re not.

“London boys are staring as the girls go hand in hand. With a pocket full of innocence, their entrance is grand.”

Rose comes over and sits on the arm of my dark purple chair. “What’re you writing down?” she asks. I mumble something about it being general notes about the people in the room, the music playing, and other insignificant details. I’m just trying to avoid explaining any potentially uncomfortable descriptions I have jotted down.

“So what details are you writing specifically? I’m never sure how much I should put in my writing,” she says.  Rose goes on to share that she’s been working on her writing craft in her spare time, and has a writer she’s acquaintances with who is helping to encourage her and refine her writing abilities.

I rest my arm on her bare thigh as she goes on, and it’s as if a mask has been lifted off her whole countenance.  She’s coming alive talking about how, a few years ago, she discovered a love for horse training. More recently she has uncovered a love for photography, and she’s currently starting a business that incorporates her horse training, horse photography, and writing about horses and horse racing.

This new business is the reason she’s moved back down to San Diego on a more permanent basis.  “I am only going to be here as long as it takes for me to get enough money to just do my business,” she says. “I just can’t let it get out that I’m here, because I have a lot of people in my life, especially with this new business with the horses, and they just can’t know this part of me. They just can’t.”

Rose gets a big, completely non-sensual smile on, different than the one she’s been wearing all night.  “And you want to know what’s funny?” she says. “A lot of the tips and techniques I’ve learned about how to handle horses, they work with the guys in here too. I know how to tame them.  It’s F-ing crazy how well it works!”

For Theresa Scher, this path through the sex-industry went strictly downhill as far as her personal and emotional health were concerned. One night, as she sat in a Los Angeles hotel room waiting for a call from a client, her dad called. He asked, sadly, “What are you doing to yourself?” And that was the phone call that broke this call-girl’s spirit. She knew she couldn’t do this anymore. It wasn’t a clean break from the industry, but that phone call set determination in motion in Scher’s life to leave this industry behind.

Within a year of making her break from her previous employment, Scher saw a CNN report about a church ministry for strippers.  So she started a branch in San Diego. It seems more fortuitous than ironic that Scher still goes to strip clubs. But instead of making a profit, she and the other women in the ministry go in to give gifts to the dancers, to show them love and care, and to let them know that they’ll be there if they ever need anything.

A part of the JC’s Girls ministry is a bible study that meets once every other week, and the women involved almost all come from backgrounds in the industry. For these women, everything is not perfect now that they’re out of the industry, and now that they know Jesus.  Many of them still deal with depression, low self-esteem, and the temptation to run back to the industry that hurt them. But like the father welcomes the prodigal son, the clubs are almost always willing to accept dancers back at a moment’s notice. This makes the temptations to return much more prominent for women who have somehow gotten out. Though they are out, the consequences of this lifestyle unfortunately still run deep. But together they hold one another up in prayer, love, encouragement, and accountability.

Most, if not all women enter this industry because of financial need. But it’s rare that they foresee the long-term effects this job could have on the rest of their lives. But JC’s Girls exists to help women who have to deal with the consequences of this career, and they want to offer the hope of Christ’s healing grace.

Honey, the dancer who just started this week, says she wants to do this forever.

Rose has been doing it for ten years, and she’s looking forward to the day she can call it quits. She’s sitting in one of the two lounge chairs in the bathroom. Her leg is crossed square over the other, her stilettos are off, her eyes are closed and her head is tilted back, resting on the chair. She’s not smiling—she’s just sucking on a heart-shaped sucker, slumped down in the chair taking a minute to break from her act.  It’s now almost 1:00 a.m. She still has an hour left on her shift, and there’s a group of nine guys that just walked into the club.

Rose is back on the stage, dancing, looking sexy as hell: shoes back on, smile back on, bra coming off. The man sitting at the tip rail at the side of the stage is gawking at her while his pals laugh and call out from behind him. His eyes only move between her crotch and her breasts as he lays down dollar bills one by one on the rail like he’s laying bait for his prey. His eyes are glazed and his mouth is open. He’s mesmerized by her movements. And he doesn’t have a clue that Rose is treating him as a trainer treats an unruly horse.

Joanna O’Hanlon is an adventurer and story-teller. She tries to be honest about the ugly and hard parts of life, and the beautiful parts too. This blog is one of the places she shares her thoughts and stories.