Some names and identifying circumstances may have been changed for the sake of those involved.

“I don’t forgive you.” Those were the words I wrote near the beginning of the letter.

He’d written me a letter apologizing for a mountain of pains and wounds, and asking me to forgive them. “I’m hesitant to write this letter to you for many reasons. 1: I don’t forgive you…” I began.

(If you didn’t read the nutshell version of “what happened” that was on the blog last week, you can catch up with part 1 here.)

After confession Sunday, my life went dark for a long time.

It took me several months of therapy to finally get to a point where I didn’t feel like the situation was all my fault. I sat in my therapist’s office, afraid to admit dates and put an accurate timeline on how things unfolded because I saw her doing the math, I heard her mention “illegal” in her wondering of what happened. She and other therapists had told me since the beginning what they thought: This was abuse. This was not my fault. That this is what they call a “trauma bond” and it’s the same bond that kidnappers and pimps have with their victims and girls. That I had been groomed.

But I fought them on that. “I am not a victim,” was my mantra, and I was defensive, trying to explain our situation away — to make them understand that I was not a victim, I was a very broken, but very real culprit.

I was afraid to reveal things because I still believed my old youth pastor this had happened with, John (not his real name), was just a good guy who just spent too much time with me. That it was an innocent “slipping up” mistake of a situation. “I had all these boundaries in place for everyone. To make sure I led a good life. It’s like you just slipped in the back door,” he said several times in the course of the secret becoming public.

I was still conditioned by the years of not telling. Because I had always seen that it was his secret to tell or not tell. It was always his family, whom I loved deeply, who would be so hurt by it. It was always his ministry and job that would be lost — his ministry that had taught me everything I knew about God and the ways to love and care about the world and to live life well. And the decision was always not to tell, because it would hurt all those people. “It would be selfish to tell,” were the actual words he used one time as he told me about this painful decision he’d come to one of the myriad of times we were trying to figure out what to do, how to stop this from happening again throughout the 7 years of on and off fucked-up-ness. (That’s my term — please, pardon my french, but there is not a kosher term that is also accurate.)

Somewhere in those first months, I think my pastor or someone had asked me to start thinking about forgiving John. I don’t think I responded really, but as I thought about it then, I didn’t have much to hold against him. I thought that we were equal culprits in this, and I wasn’t mad at him, I was just devastated by the amount of pain we’d inflicted on those we loved, and I was devastated by the loss — his family were my closest people. The loss of other close friends that I had who either chose to step out of my life, or who wanted to be in my life still but were so pained by it that it would never be the same. The loss of my calling on my life to do ministry in the church. The loss of feeling at home in the church I literally grew up in. The loss of feeling at home in my hometown. The loss — I was just so broken over the loss. But I wasn’t mad at John.

And people told me I would be, someday. That I would realize his role as being so much bigger than I could see then. That I would someday need to see it for what it was — abuse of power. That I had been taken advantage of. I said, “No. You don’t understand.”

But I couldn’t move forward in my healing. I was devastated and I was stuck. I never hit that “numb” phase people tell you will come. It was just brokenness. Complete, vast, heart-decimating brokenness. Every day. And every night. Which led me to finally pursue something I’d heard about — Onsite’s Intensive Therapy Workshop.

There’s a place in small town Tennessee called Onsite Workshops, and they do these 8 day long Intensive Therapy workshops utilizing experiential therapy (which sounds like “experimental” therapy, but it’s not).

The intensives like this are supposed to be similar to a year or two of therapy in a week’s time, and for me, it was.

“The problem we have with forgiveness is this,” my Onsite therapist, Jim, began addressing my group of 9 broken people in group room 4. “Forgiveness means to cancel a debt. But so often in our culture, we decide to forgive someone, but then later we feel that same anger or pain creep up again and we’re confused. ‘I thought I got rid of this! Why is this back?’ we ask. And the reason that happens when we just decide to forgive someone, is that we haven’t added up the debt we’re forgiving. And then as we discover more of the debt, we’re confronted with the pain or anger again. That’s part of what some of you may have to work on this week. Learning how to work through adding up the debt so you can really forgive.” 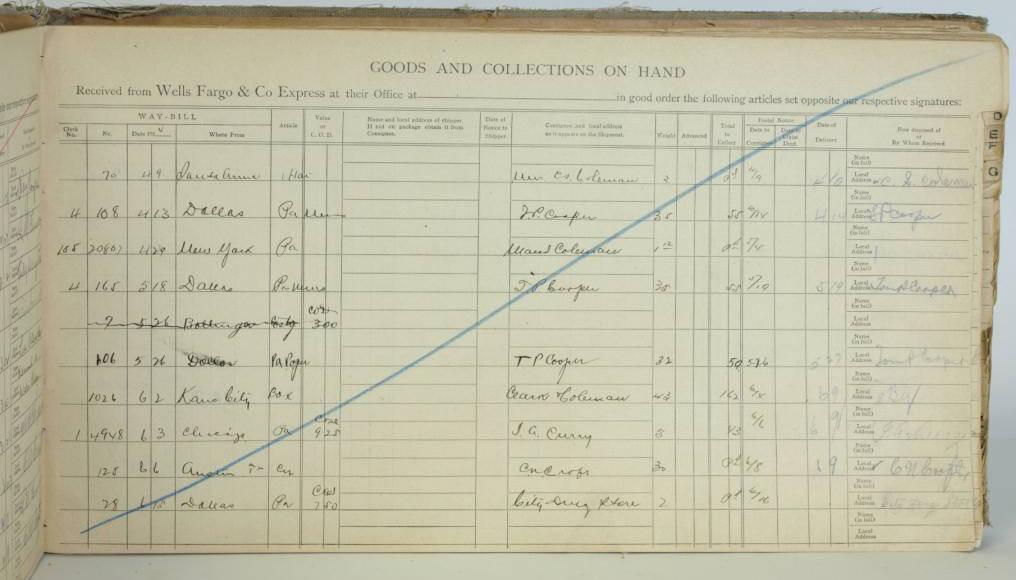 I had never heard of forgiveness in these terms.

But it made so much sense to me. I’d always been reluctant to just decide to forgive someone and declare it done in the same breath. It seemed equivalent with deciding to climb Mt. Kilimanjaro and saying I’d done it in the same breath. I’d always seen myself decide to forgive someone and then once I’d worked through the crap of it in my heart, I’d realize at some point that forgiveness was there. I couldn’t coax it out of myself before it was ready. This definition of forgiveness as wiping clean a debt, it gave me permission to take the time to count the debt, to take the pains to climb the mountain.

I want to tell you about three things that happened there that week.

Within the first two days, I had a realization that broke me. The very first time John outright proposed something explicitly across the line (“You touch mine, I’ll touch yours?” proposition  when I was 18) I was outraged at the thought, said “No,” left, and came back to confront him later. He smoothed it over, made it seem like it wasn’t a big deal and that it didn’t change everything. He apologized and promised it would never happen again. So I trusted him. I so, so, wish I had thought to tell someone right then. But I didn’t even think of that option. I don’t know why. I just didn’t.

The realization that literally left me breathless, though, was this: At that point, had I gone screaming for help, or had I done what I did — he set me up to lose him and his family and to watch him lose his ministry and regular life right then. When I realized the fact that he set me up to lose right there — that’s the first time I ever truly hated John. And I hated my abuse-shaped self that didn’t even think to tell someone.

I still wasn’t mad at what he’d done to me. I was mad at what he’d set me up to lose — who he’d set me up to lose in the process. I had grieved the death of my sister when I was 14, which was largely what landed me in John’s family as a surrogate member. But the grief I had over the people I’d lost in my life after confession sunday, that was more grief than I’d ever known or experienced to date. It was like a massacre. And in an instant, I was enraged because it was the first time that I realized that he had chosen me. That it could’ve been anyone, but it was me. And he left me with no way to not lose people I loved.

The next morning at Onsite, when everyone was together (40 people are in each workshop week), we had a seminar on forgiveness. “I want you to think of a person you need to forgive,” the director of the program started.

He paused for a moment. I was sitting in the front row and already silent tears were falling down onto my lap as I thought about it.

“Now, take this piece of paper, and write that letter to yourself from them.”

“Now I want you to do something — I want you to accept the fact that you may never receive that apology. Let this letter, this one that you’ve written, be the invitation to forgive them. You don’t have to wait for them to be sorry for you to move on.”

I pulled myself up onto my chair, clutching my letter, the tears unwilling to stop. I sat between two men I’d met there, and they both put their arm around my shoulders and held me while I wept, letting the pain out in shutters, sadly accepting that there never may be as much as an acknowledgement from John. “Don’t hold back. Let yourself feel it, let yourself grieve it,” one of them whispered in my ear and then kissed the top of my head with an appropriate, fatherly affection.

It was then that I first saw that forgiveness is like grief — there are stages to both, and the stage of acceptance is the last in both cases. You can’t jump to that last stage on either path without first going through the other stages.

But, like grief, there are many mini-paths within the larger path, and that morning was the end of the small mini-path toward accepting that I may never receive an apology. John hadn’t apologized to me in his public confession. He may never. And I had with me now a letter with the things I needed to hear from him, regardless of the fact that it was written in my own handwriting. It acknowledged what I myself had taken months to acknowledge — that I was hurt by his actions, too. That I was left in the wake of great loss. And that my pain mattered.

And it was as I held that letter, one day after hating John for the first time, that I also decided to forgive him (which, remember, is different than having forgiven him). But the decision was made. I wasn’t ready. I’d need time. But I wanted to forgive him someday.

Read the rest of the story HERE.

If you want to support my free-lance writing career because you’re a nice person, you feel bad, you know that I have dogs that I have to feed, or because you actually appreciate what you read here, you can submit donations to me below.