A Series of Unfortunate Events | (or, a year of grace) 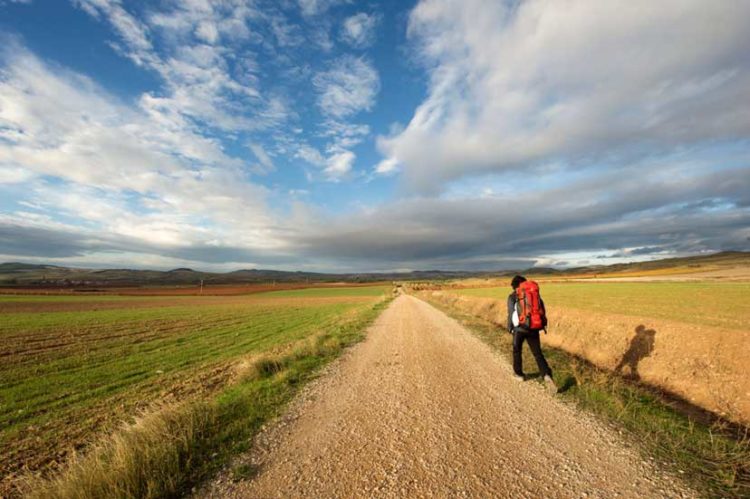 I started 2018 on too cold of a morning, as all Wichitans did.

It was so cold that my truck wouldn’t start.

My truck had started having issues on Christmas day. I’d since replaced the battery, flushed the oil, then changed the oil. It was working — ish.

Then came New Years Day, when it was 5 degrees, and my truck simply would not start.

Once I was told the cold was probably the cause, I tried all of the fixes I could think of — space heaters, blankets, and “E-Z Start” spray — but nothing would make it start. I gave up my hopes of a productive day off, and settled in to watch movies.

I was forced to slow down and wait.

It was the same story for the next two weeks. Some days my car would play the “putter putter maybe I’ll start after 10 more tries” game and actually would start. Some days it wouldn’t even mock me with a teasing effort.

Until one mid-January day, when I tried to start the truck, and it burst into flames.

Between the moment I turned the ignition and heard the audible rush of a fire being birthed, and when the fire engines arrived, a small area of flame atop the engine had spread and engulfed the entire engine well, with flames reaching the tree limbs overhead.

I stood across the street holding my laptop with my dogs at my side, watching as the truck sat in my driveway, 3 feet away from my house, roaring.

I was waiting for an explosion, for the side of my house to be blown into, or caught aflame, and surrendered myself to the thought “I’m going to be carless and homeless.”

The fire department came right then, though, and they put the fire out. Nothing was burned except the truck.

I was thankful it wasn’t worse. But also traumatized by the lingering what-if, and still had to deal with now being carless.

In all honesty, I’d been thinking I needed a different car. I’d adopted my second dog, and my little bench seat truck didn’t fit everyone, plus it wasn’t a reliable car to take out of town. I’d started to have other issues with it. I’d even started to price out other vehicles, but I wasn’t sure what I could afford and I just hand’t pulled the trigger yet.

But I already knew I needed to be done with the truck. And then it burst into flames.

I knew I needed to become less autonomous, and a prowler started to stalk around my house and harass me, forcing me to rely on the help and communication of several friends.

I knew I needed to have hard conversations in several relationships, for many different reasons, and those all found their way into my year, some at my behest, and others out of the blue.

I knew I needed to find a way to make myself heard on the church situation from my past, and events all unfolded with put that into motion (in traumatic, surprising ways), and while it lingered and weighed me down like shackles in the sea through the year, I am now ending the year with closure that I have needed for far longer than 2018.

It’s been a hard year.

I’ve honestly struggled to not dwell too much on the seemingly relentless series of unexpected, unlikely, unfortunate events that came to me through 2018.

I’ve had some good, fun, deeply meaningful, incredible moments this year, too. But I’m not going to sugar coat it – it’s mostly been hard, heavy, depleting. Both of those have existed together, side by side, one after another this year.  Seeing the good moments for their goodness does not erase the arduousness of the rest. Nor visa versa.

And when I say hard, I don’t necessarily mean bad.

In many ways, this year has been about rolling with the punches, finding space in my heart to acknowledge the trauma of some of these events, while also finding the space to cultivate gratitude that those endings were good, and necessary, even if the catalysts seemed out of the blue.

It’s been a year of being forced to slow down, prune my life and my heart, and focus on doing some of the big, hard, necessary things that will hopefully have helped my growth patterns for the future.

The other side of the 2018 coin is grace: the lucky, being-spared-what-might-have-been, side. So many of the hard things that transpired could have been so much worse. So many of the amazing, joyous moments ought to have just been so-so.

The list of grace (on both the good and hard events) goes on and on. And even more than the joyous moments of 2018, and more than the unfortunate events, it’s the grace that has kept me grounded.

Because of grace, I don’t need to say ‘good riddance’ to 2018, or to hang it on the gallery wall of my heart.

It’s been like a pilgrimage. With many hard hills to climb, some painful sores on my feet from walking so long, an ache in my back from the things I’ve carried, and some spectacular views and fellow travelers along the way.

But I’ve made it this far, and there were many things along the way that could have prevented that.

Whether I like it or not, 2018 has changed me. And I will carry the changes with me into the next.

I don’t know if the pilgrimage is over. If the tiring work is complete in some areas. If the unlikely occurrences will happen less often. But I’m still here, still walking on the road. And for me, that counts for a lot.

Ashes to ashes. Everything else is grace.