Not the way it should be: Why everything doesn’t happen for a reason

Tackling myths & cliches: Everything Happens for a Reason

“She’s not going to die,” she said to me, her eyes wide, her hands on both of my upper arms, desperation and edge in her voice.

“What are you going to say to me when she does?” I wondered silently.

My sister passed away the next day.

That was just the first of the misguided things people said to me in the wake of her death. But my absolute least favorite thing that anyone could ever say in the wake of death or disaster is this: Everything happens for a reason.

The reasons are that pain and sickness and sin and death exist in our world. Not because it was part of God’s plan. Not because God needed another angel. Not because this was something that me or my family had to go through for us to where we ended up. Not that our story needed this plot-twist.

When my older sister died, I was 14 and I was devastated, but I remember daring God on the day she died, thinking he wouldn’t be able to come through: “If you can, show me one good thing that comes from this.”

That was my deal, my plea to God. One good thing. I didn’t believe that even one good thing could come from such tragedy.

I realize now how naive I was, because God is big, and good, and the way the world works, redemption can come forth, and when you press into pain it changes you and reveals you in ways that would’ve taken years otherwise.

I don’t even know who I’d be today if my sister hadn’t died. I can see how much things changed because of her death, and I can see all kinds of growth and beauty that has come forth in my life as a result of walking through that valley of grief and loss. 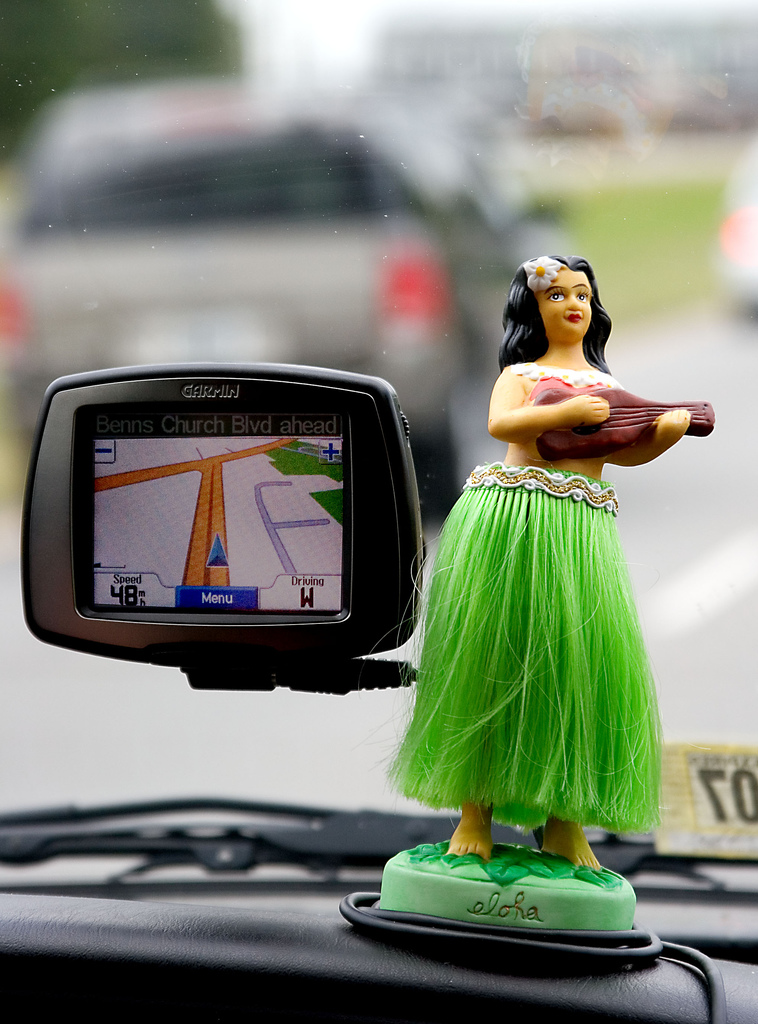 So why do I still want to give people nose bleeds when they say everything happens for a reason? Because it’s too easy. It’s too easy to minimize the devastation of tragedy if we choose to believe that it was somehow some part of a divine or cosmic plan. The puppet master at work again, killing off characters for character development of another player. No.

No. I know a God who cries out the same thing. IT WAS NEVER SUPPOSED TO BE THIS

WAY. I know a God who weeps with me over the loss of life, over the breaking of hearts, over the destruction of what was good, over the abuse of the innocent.

And while my naive dare to God was really a “F— you, God” challenge, He was faithful. He has shown me how much good he can bring forth from the things that were never supposed to be this way. He has proven faithful to bring beauty of our ruins. But I don’t for a moment believe that it had to go this way. He could’ve developed me another way. I could’ve had other paths in life that were different, perhaps better than this one. There were other ways.  I don’t believe my sister’s death had to happen for a reason.

I don’t believe that death, divorce, abuse, disaster, devastation happen for a reason other that this world is not always good. But I have come to trust that God is good when the world isn’t. God weeps with me while trying to make beauty rise out of the ruins. That’s what people confuse — they think that everything has to burn so beauty can come from the ashes. Which is as nonsensical as saying that fires happen so that firefighters can be heroes. We see the result and we call it the reason.

I am heavily shaped by my experience with grief. I grew up much sooner, and knew grief much deeper than I would wish on any teenager. And the good is that it has deepened my spirituality, my emotional capacity, and my maturity in mounds, I am positive.

But I would give all of that to have my sister back. To have my family whole again. To know what it’s like to experience 9th and 10th grade without the devastation of pain and depression. To not know that gut-wrenching acid of grief in the back of my throat, to not know the loss that weights you like lead in your bones.

This is not how it was supposed to be. It didn’t happen for a reason. There have been some beautiful results that have come of it. But at the end of the day, I am accepting of the way life has been, not accepting that it’s the way it had to go.

This is not how it should be, but this is how it is, and once I grieve that I can begin to see the ways that life can be beautiful again.